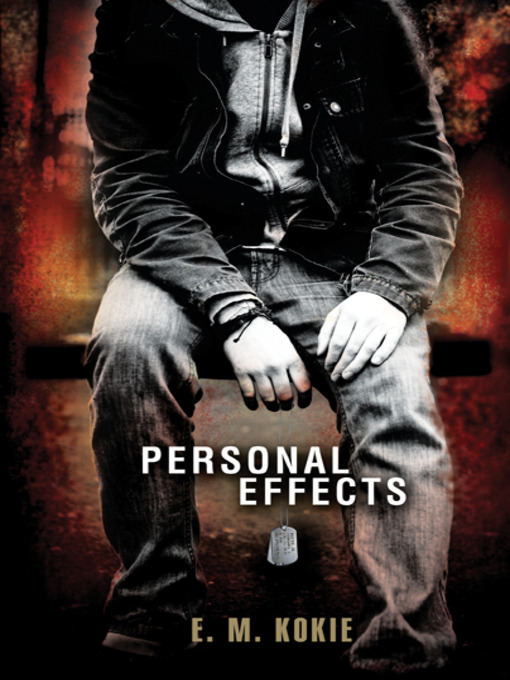 After his older brother dies in Iraq, Matt makes a discovery that rocks his beliefs about strength, bravery, and honor in this page-turning debut.Ever since his brother, T.J., was killed in Iraq, Matt...

After his older brother dies in Iraq, Matt makes a discovery that rocks his beliefs about strength, bravery, and honor in this page-turning debut.Ever since his brother, T.J., was killed in Iraq, Matt... 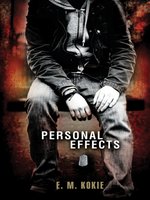 Personal Effects
E. M. Kokie
A portion of your purchase goes to support your digital library.